Foxtrot Films was delighted to hold a Press Screening of its latest production MARIINSKY THEATRE at the Soho Hotel, London on Friday 21st November in the presence of the Russian Ambassador, Mr Yuri Fedotov and Maestro Valery Gergiev, Artistic & General Director of the State Academic Mariinsky Theatre. 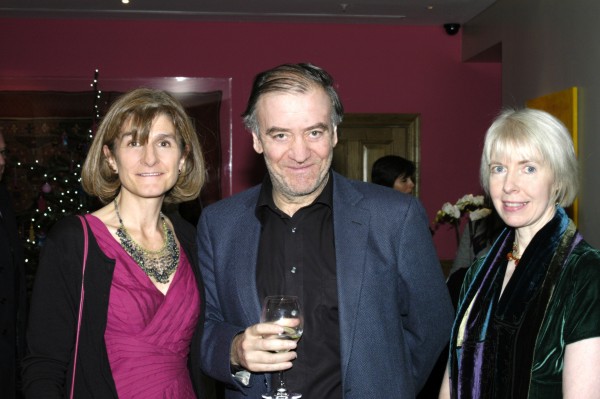 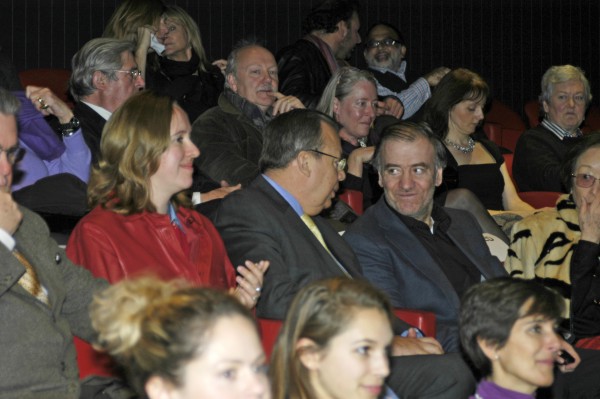 The film Nutcracker Story  directed by Margy Kinmonth – the story behind theNutcracker Ballet, filmed in St Petersburg and London, has just been released on DVD.

Nutcracker Story  was shortlisted for the Grierson Best Art Film Award; the DVD includes special unseen extras from dancers of the Royal Ballet, Mariinsky (Kirov) and WLSD. It is also available on Blu Ray.

Rubens’ masterpiece “Massacre of the Innocents” one of the most expensive paintings ever bought, is featured in Foxtrot’s film “Rubens – A Master in the Making”.

It has recently been returned to Canada after 10 years on loan to the National Gallery.